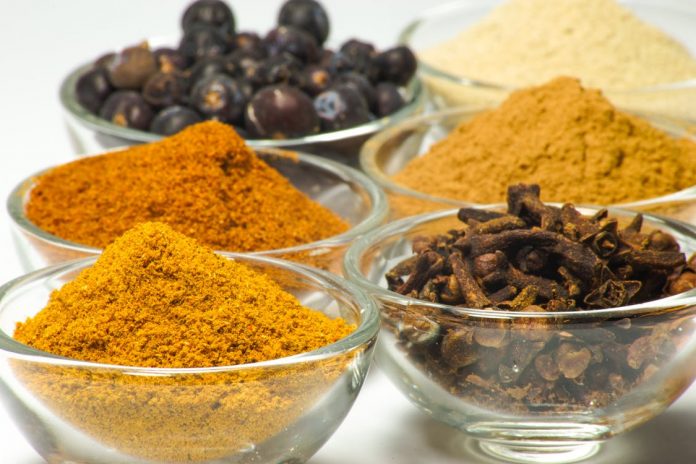 For many centuries, traditional dishes of many cultures have been passed down from one generation to the next. The past clinical research on these traditional foods is usually focused on the carbohydrate and fat content and how its nutritional value impacts your health. But more recently many scientists are now reviewing the compounds of a dish’s ingredients to determine whether these have the right nutrition to improve one’s health. These numerous research papers have led to many discoveries on how to alter and manipulate your diet to prevent certain diseases. Add these spices to your diet to reduce the risk of diabetes.

Type-2 diabetes is one of the metabolic conditions that can cause major organ damage and possibly death in the long term. For you to lower your risk of getting this condition, you must find ways to improve your blood sugar level, reduce possible chronic inflammation, cholesterol and blood pressure.

In the medical literature, the herbs and spices from India seem to have the most positive effects on improving blood sugar levels. According to researchers, turmeric, cinnamon, fenugreek, and ginger are the spices that demonstrate the most health benefits. 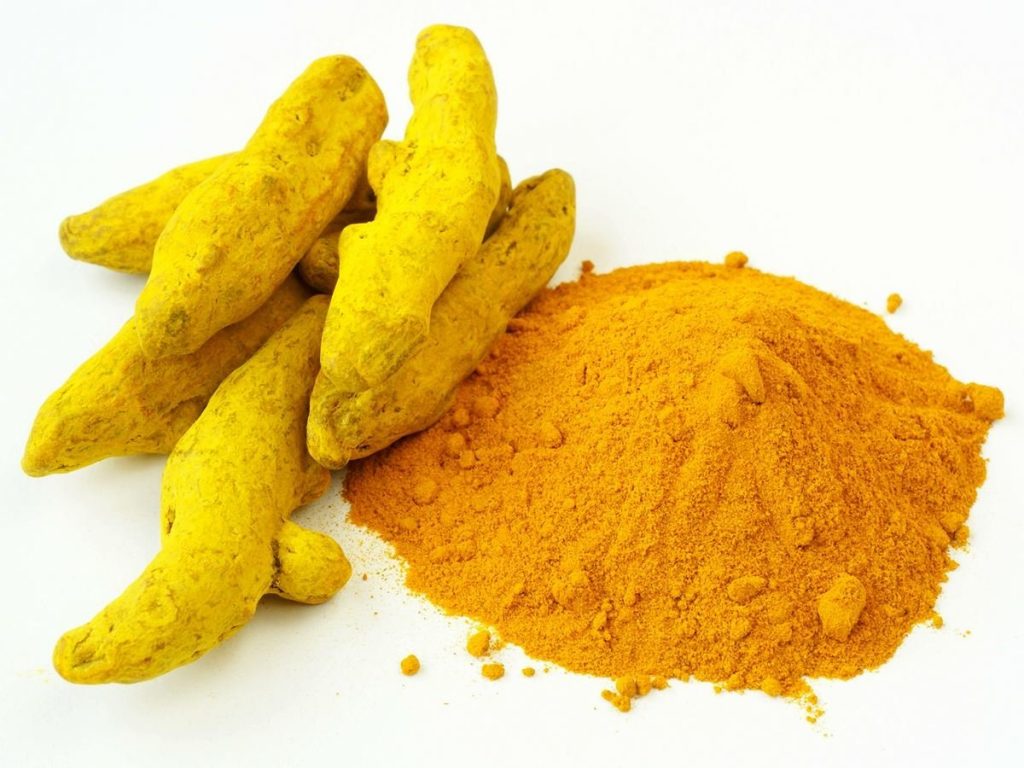 A yellow-orange powder sold in most grocery stores, turmeric has been used in Ayurveda and traditional Chinese Medicine for thousands of years. It is known for its anti-inflammatory properties and its ability to detoxify the body. Among all spices, it also has the most attention from the field of science for its amazing reputation in fighting chronic inflammation-related diseases.

On its application to diabetes, turmeric reduces the overactivity of inflammatory enzymes called cytokines and improves the body’s disrupted insulin response pathways. This is one of the many spices packaged and sold as supplements. Curcumin capsules benefits can be easily determined by searching them online and reading reviews. 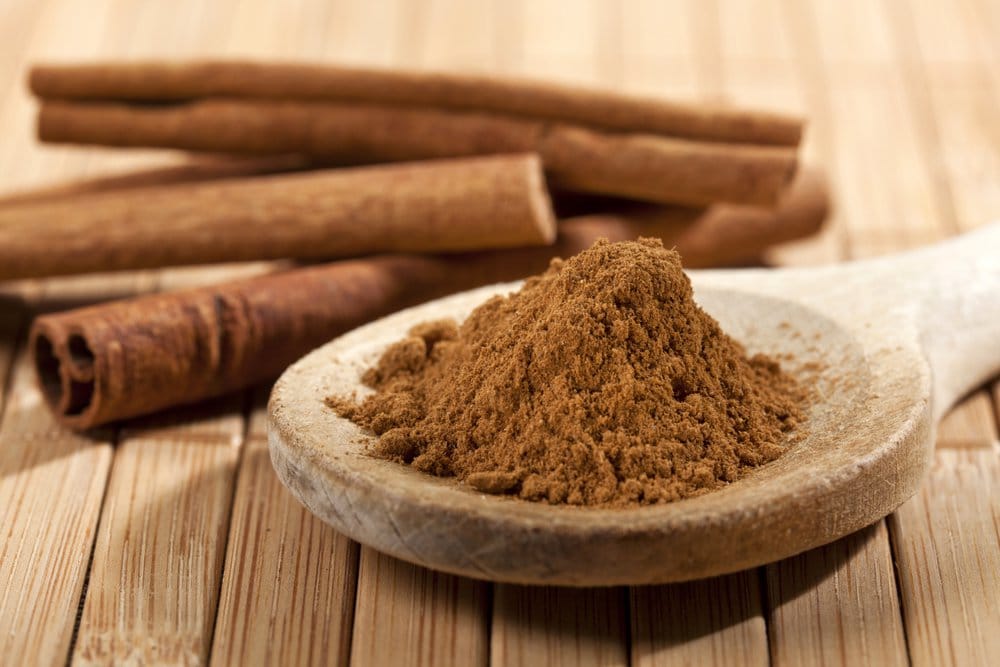 The use of cinnamon is said to lower the glucose levels of an individual with diabetes. There was a recent clinical study performed on the effects of cinnamon in sensitizing insulin and lowering blood sugar. The study demonstrated that cinnamon has the ability to lower LDL (bad cholesterol) and improve fasting blood sugar.

There were similar findings observed when 3 grams of water-based cinnamon extract was administered to diabetic patients in the course of four months. In this study, patients were instructed to not use insulin. 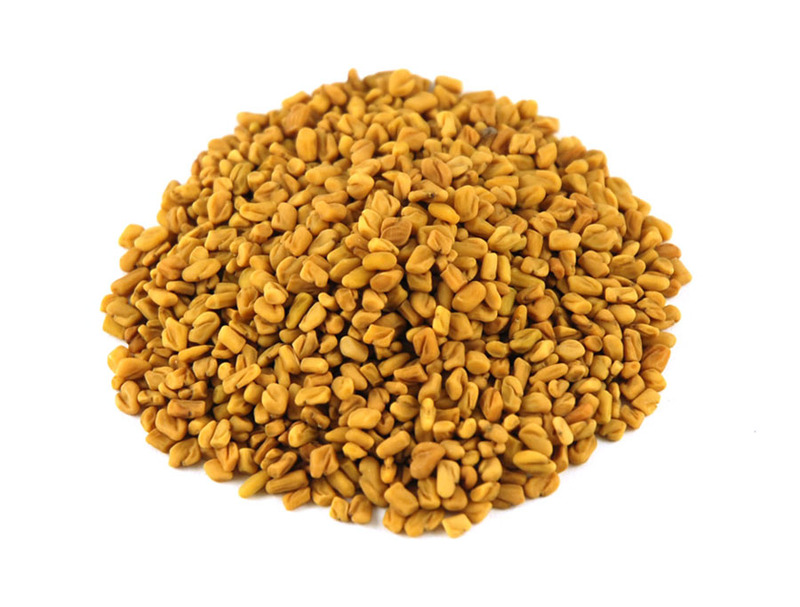 This is a plant commonly cultivated in Africa, Egypt, India and in many parts of the Middle East which has a long history of traditional medicinal use. According to the resource “Essential Oils in Food Preservation, Flavor and Safety”, fenugreek is famous for its antidiabetic, antitumorigenic, antioxidant, and antimicrobial activities. 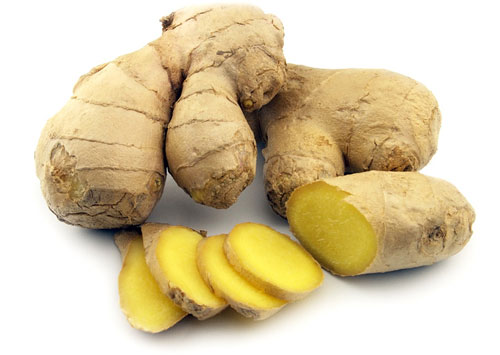 This root has consistently demonstrated positive results for its ability to improve insulin sensitivity among animal research testing. In the study of Herbalism, ginger is famous for its anti-inflammatory, and anti-nausea benefits. It’s also famous for its effects of balancing the good and bad bacteria in your gut.

Recent scientific studies have also proven that ginger is not just limited to these benefits. It was stated that it reduces oxidation, improve cholesterol and sensitize insulin. Though there aren’t many studies on its effects on humans yet, preliminary research shows incredible results. Give it a little more time and we might see ginger being sold as a supplement.

There is enough research that suggests such herbs and spices have indeed health benefits to diabetic individuals. While the flavors of these long-standing traditional ingredients may take some time to get used to, there are so many people who crave for them once in a while. If you prefer to cook at home, searching for recipes in cookbooks will tell you how to use these humble ingredients properly. You can also ask the employees of local ethnic stores where these spices are usually sold. 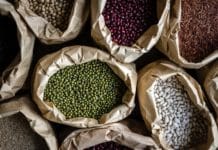 9 Nutrients That Your Body Requires Each Morning 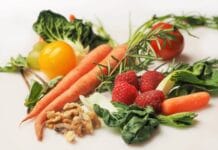 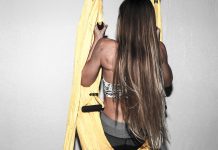