Known as Malta’s little sister island, Gozo is full of stories of legends, crusading knights, and magic. It’s even believed to be the mythical isle of enchanted where the nymph Calypso captured the hero Odysseus, keeping him prisoner in her cave in Homer’s epic, The Odyssey. This delightful paradise in the Mediterranean is the perfect holiday destination. Keep reading to meet Gozo: a hidden gem of an island in the mediterranean.

So, when you’re planning your trip to Gozo, here are the top tips and recommendations to make the most out your stay here:

Take in the dramatic scenery at the Ta’Cenc Cliffs 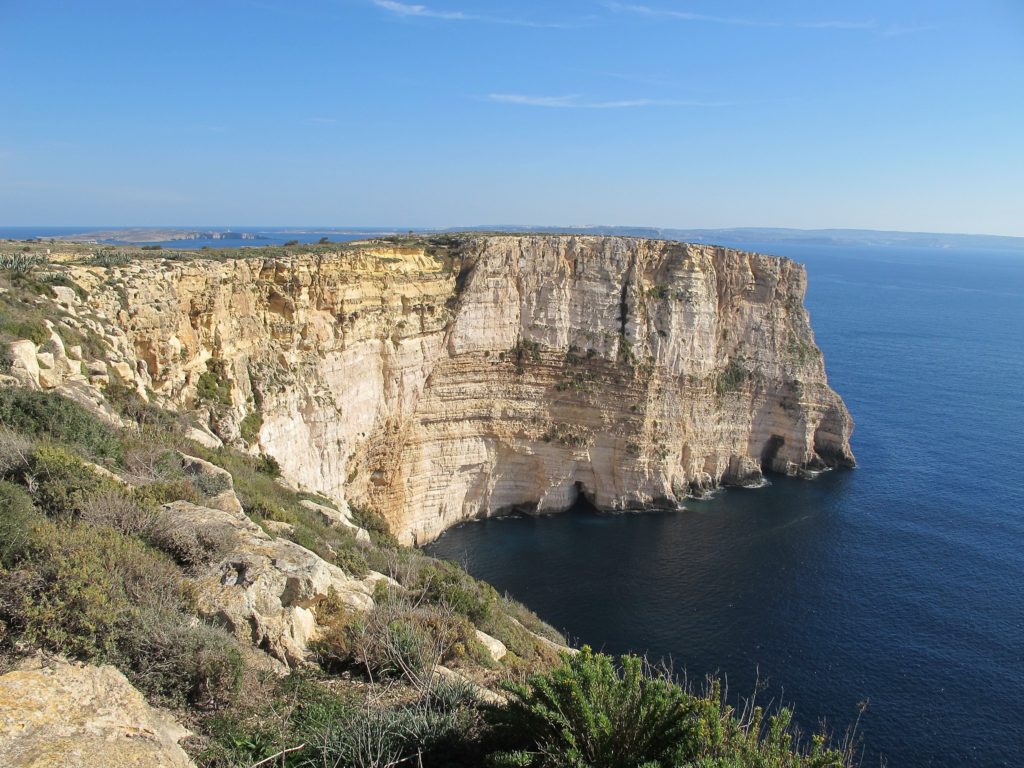 Just two-kilometers away from the village of Sannat lies the tallest peaks in Gozo, the Ta’Cenc Cliffs. These magnificent cliffs are significant to the Knights of Malta as it used to be the breeding grounds of the now-extinct Maltese Falcons. The limestone cliffs have hundreds of layers, plunging on the sea below and is the perfect spot if you want to go bird watching. While on top of these majestic cliffs, indulge yourself in the breathtaking view of the Mediterranean sea and the lush valleys of the island.

Discover the Heritage of Handcrafted Lace in Sannat

Gozo is famous for its handcrafted laces, and the quaint village of Sannat is the center of the island’s vibrant lace-making industry. You would often see local women sitting on chairs under the Parish Church of Saint Margaret, where they would come up with beautiful traditional tablecloths as well as other crafts.

On a historical note, the Maltese lace industry was first created as early as the 17th century. Although one of the earliest forms of lacemaking is traced back to Italy, there is also an easily distinguishable type known as the Maltese Lace.

If you want to soak in the local festivities and culture, Sannat’s village festa known as the Feast of Saint Margaret is held on the third week of July every year. The event itself features excellent food, drinks, music, and religious ceremonies. 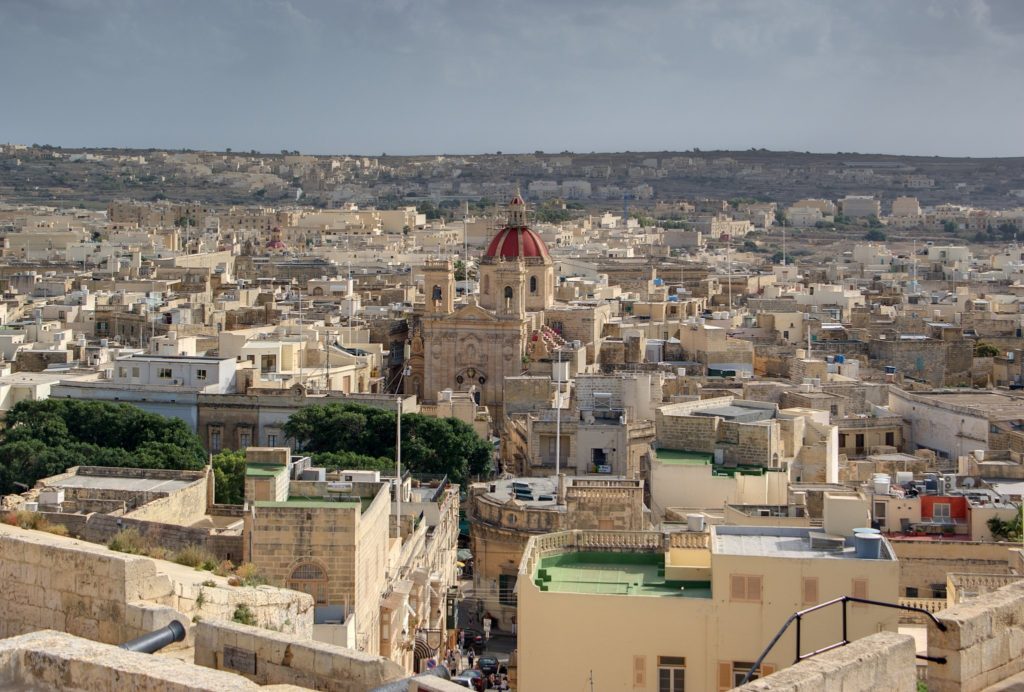 Victoria is the heart of Gozo. With its historical background and stunning 16th-century architecture, the island’s capital city morphed into an animated, vibrant cultural hub. Every fall, the Festival Mediterranea, is held here featuring Gozitan food, history, art, and culture. The city is fantastic if you want to soak in the island’s heritage through performance and visual arts. 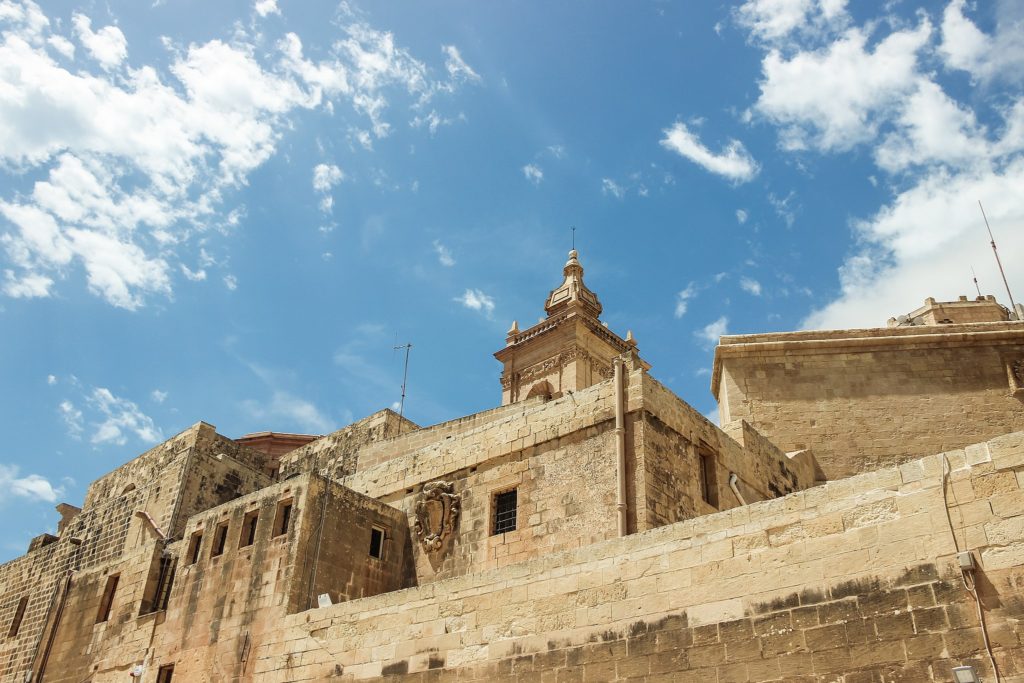 The Citadel, also known by the locals as the Citadella, is Gozo’s jewel. Nestled in Victoria, it was created to act as a fortification against invaders. The Knights of St. John, a religious order that used to govern the Maltese Islands, ordered the construction of the citadel in the 15th-century  to serve as a protection for the Maltese. Before the Citadel’s creation, living conditions of the Gozitans were quite hard because it’s prone to pirate attacks and raids. So this fortified center was created to protect the people living there at the time.

Today, the Citadel morphed into the most popular attractions in the island. Take a stroll in the bastions and enjoy the stunning 360-degree views of the verdant countryside, villages, and valleys. Within the fortification itself, come across museums, farmer markets, and many excellent restaurants.

Gozo’s Ancient Past: The Ggantija Temples 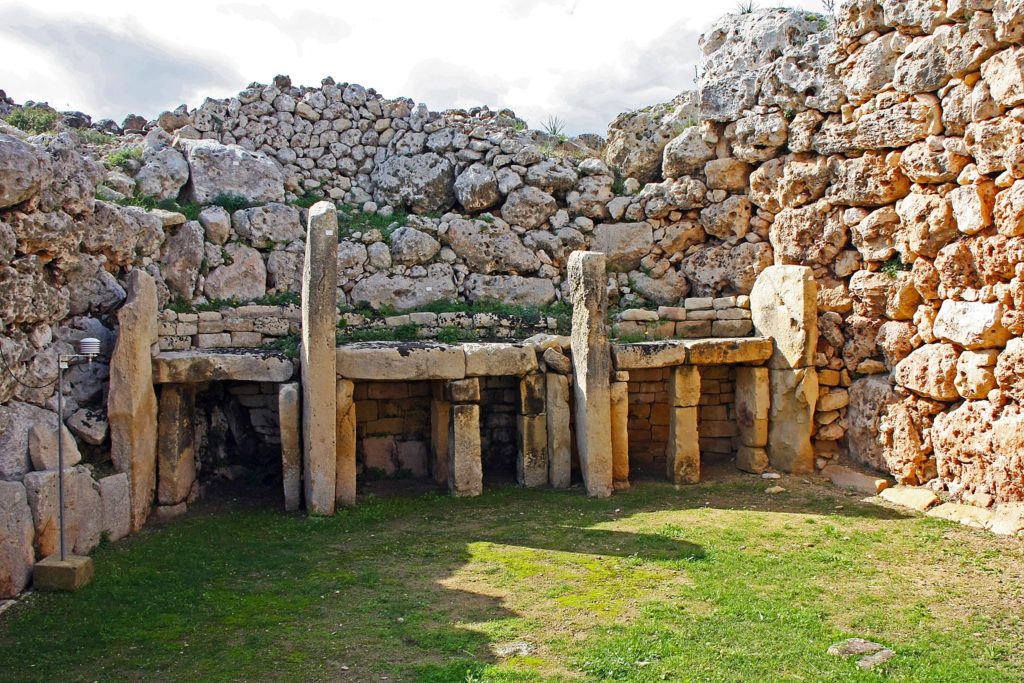 About 2 miles northeast of Victoria is the village of Xaghra which houses the ancient Ggantija Temples. In all of Malta and the Mediterranean, this is one of the most significant archaeological sites that was discovered. A UNESCO World Heritage Site, the temples themselves are so old that it has even surpassed in Pyramids of Giza and the Stonehenge by age. The ruins are dated back to the Ggantija Phase, around (3600-3200 BC).