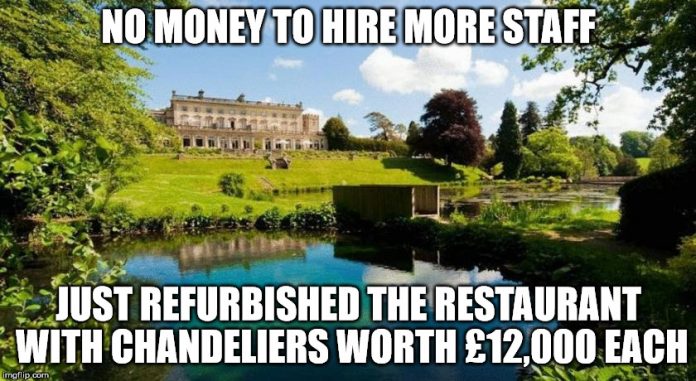 Part of the American dream for many people includes being successful and becoming rich. People daydream about the possibilities if they got famous or won a million dollar lottery: buy a new car, pay off their mortgages, get out of debt, or go on a dream vacation. But have you ever wondered what rich people really do with their million dollar paychecks?

After a bit of research, we concluded that, while some people do pay off their debt and house notes, money makes others, for lack of a better word, dumb.

We compiled a short list of some of the most ridiculous expenditures by millionaires in recent years. Hang on to your retainers, because this ride may make your teeth itch.

Young, dumb and full of athletics… Athletes who made intellectually challenged million-dollar decisions. 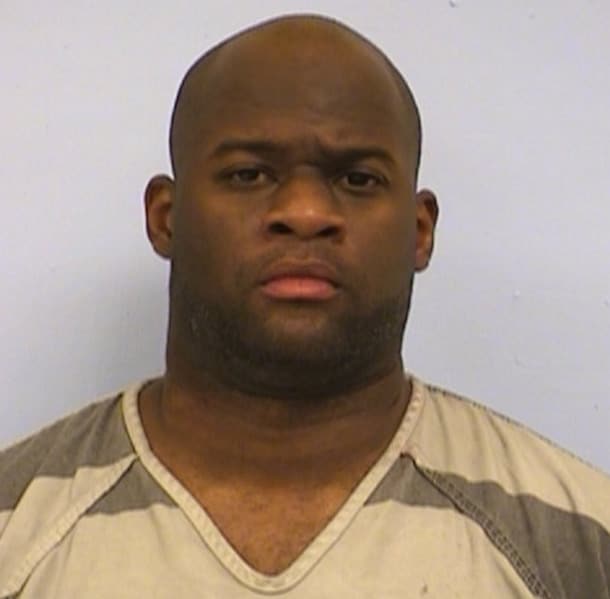 Vince Young. A promising catch from the Longhorns college team, but not so promising as an NFL quarterback. Nonetheless, he earned a nice salary during his career, a sum of $26 million, which he used to buy more than 100 tickets on a flight from Houston to Nashville. At $22,000 a pop, it’s no wonder he went bankrupt so quickly. 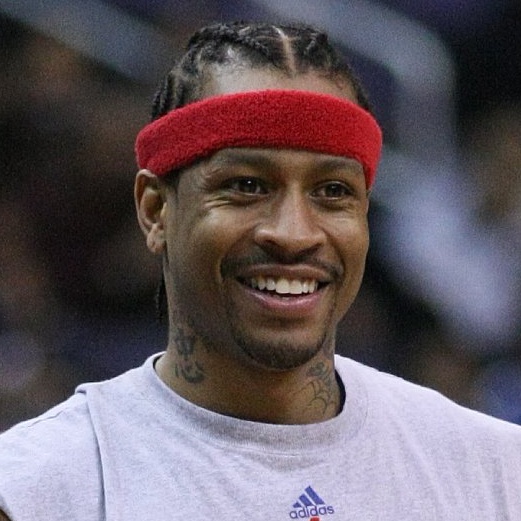 Allen Iverson- an NBA star who made about $150-$200 million throughout his entire career. However, when he and his wife divorced, reports documented this quote from his lips to the judge’s ears.

“I can’t even afford to buy a cheeseburger.”

How, you ask? He overdrew his bank account over $23,000 in a single day on jewelry, an expensive restaurant, and a hotel room. His problematic spending created such a crater in their finances, it forced his wife to sell his jewelry just so they could pay their rent and buy school supplies. 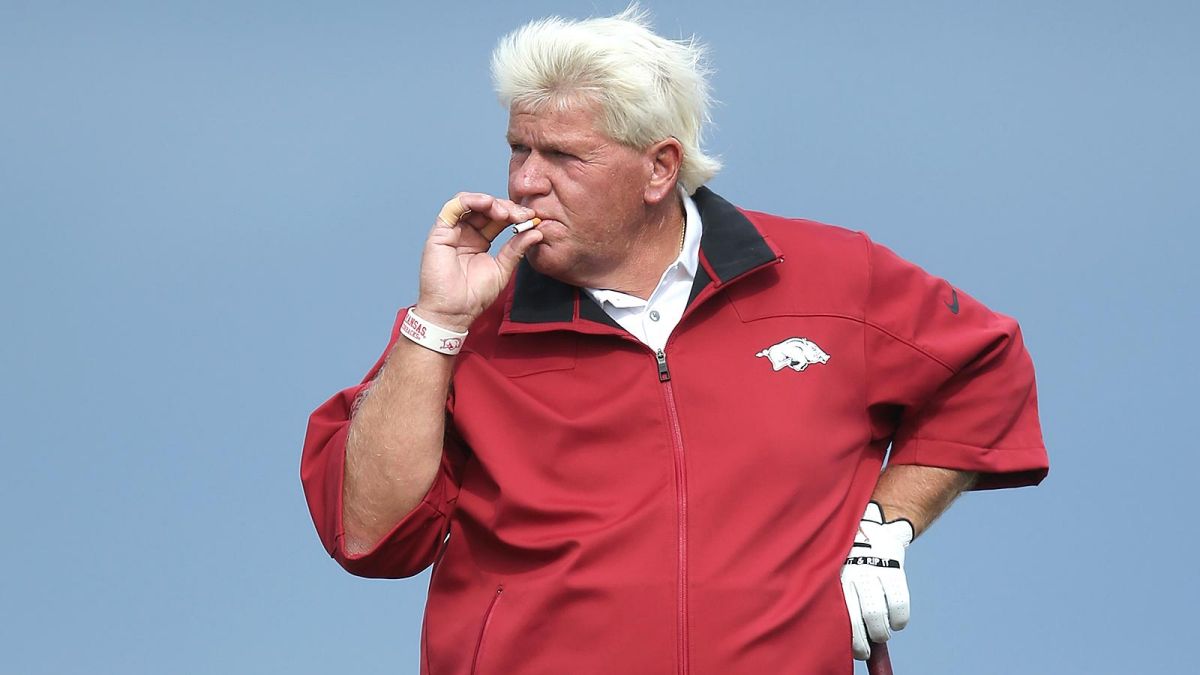 John Daly. A pro-golfer whose addictions cost him his millions. Drugs and alcohol were his most well known addictions, and they took large chunks of his fortune. However, gambling was his financial undoing. In one evening, he lost almost $2 million playing the slots in Vegas. This is a terrible reminder of how quickly addictions break those they plague. 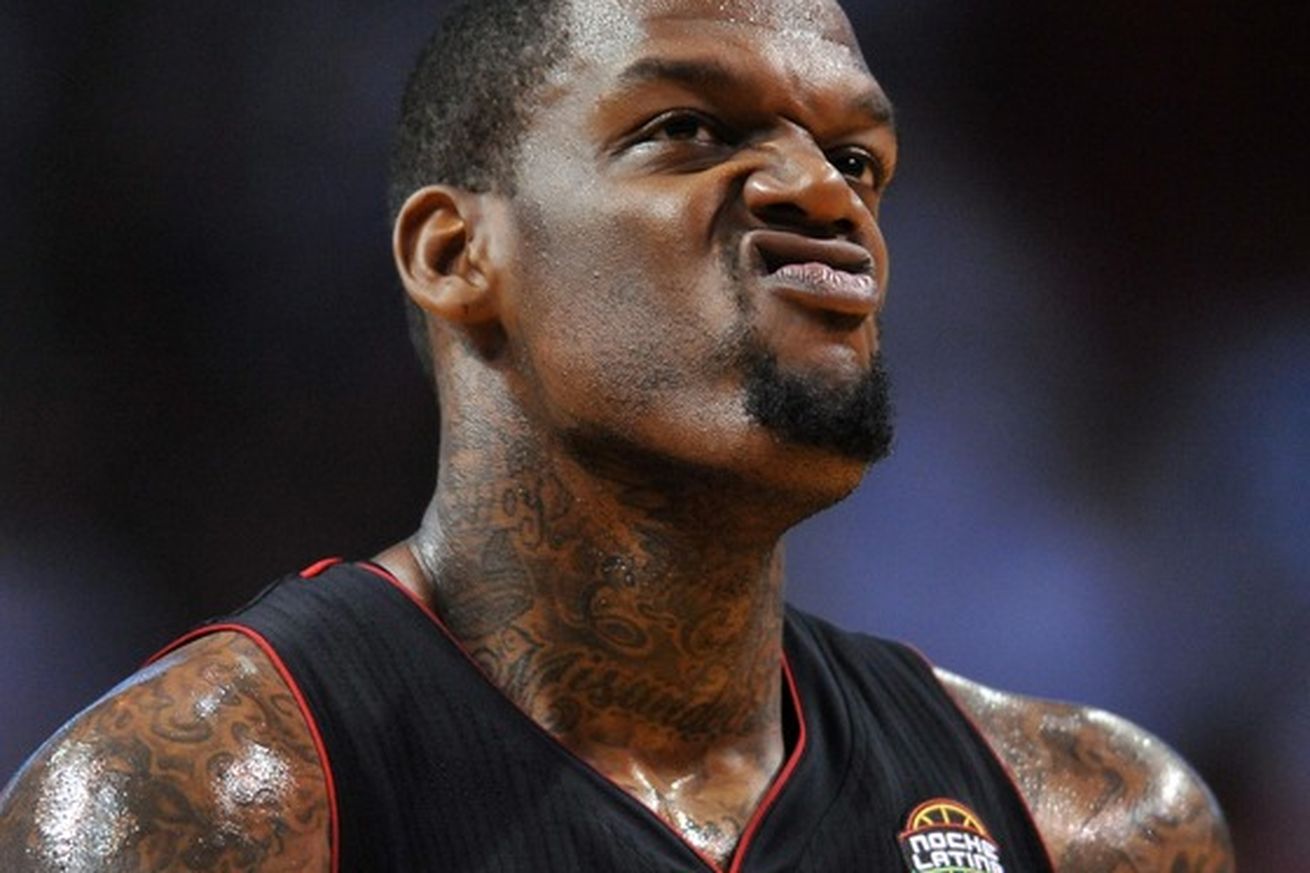 Eddy Curry. An NBA player drafted straight out of high school by the Chicago Bulls. He took out a loan for nearly $600,000; however, he ended up owing over $1 million! The company sued him for failure to repay his loan, and in court, they found out why; his monthly bill expenses added up to over $1,000! 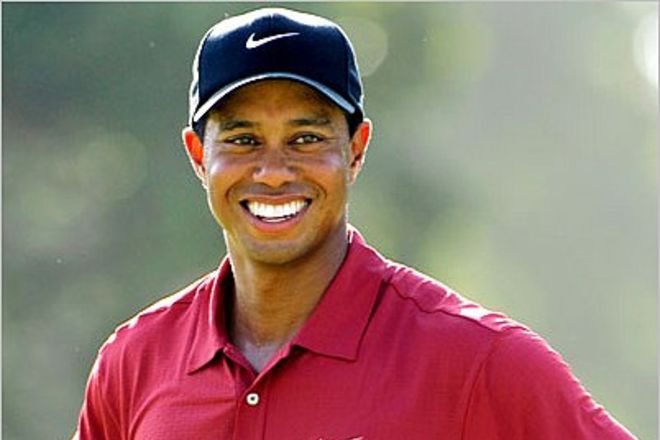 Tiger Woods. He paid $60 million dollars on a mansion after his split from his wife. Then, he put 20 more million into add-ons. A foolish venture, and a ridiculous, multi-million dollar nana-nana-boo-boo gesture to his ex. He probably could have had one custom-built for half the cost, and still give her the million-dollar bird.

Someone, bless America… Her government is insane! 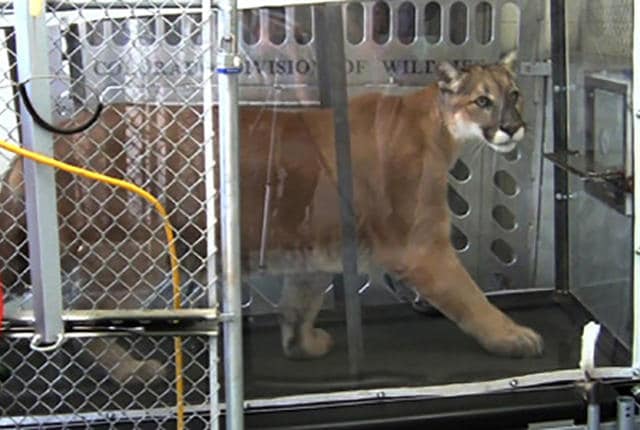 Mountain lions on treadmills; the newest hit motion picture funded by the government. But wait, there’s more! Before spending over $850,000 capturing mountain lions using treadmills on film, the government paid more than $550,000 on the making of a movie about shrimp on treadmills. No, there is nothing crazy in your eye. The government really conducts research on whether or not certain animals, including rats and goats, as well as the lions and shrimp, can learn to ride treadmills. It was an economical necessity worth over $1 million to prove to citizens that animals can learn to use gym equipment. This is why our taxes continually increase, folks.

A study on “hangry” people and voodoo dolls. This one is as ludicrous as it sounds. According to research which cost over $330,000 to conduct, people get angry when they’re hungry; hence the completely original word the government created: hangry. When spelled out in the official report, it appeared even more ridiculous.

“…107 couples were given a chance to stick up to 51 pins into a voodoo doll representing their spouse…in secret, away from their spouse…Those tests revealed what may already be obvious to many couples: a spouse with low blood sugar was an angrier one… stuck more pins in the doll…”

Next, they should research whether blood-starved vampires bite people on the neck. 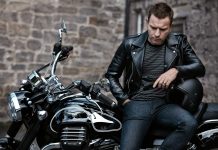 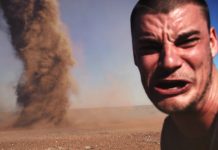 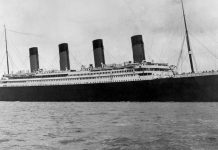