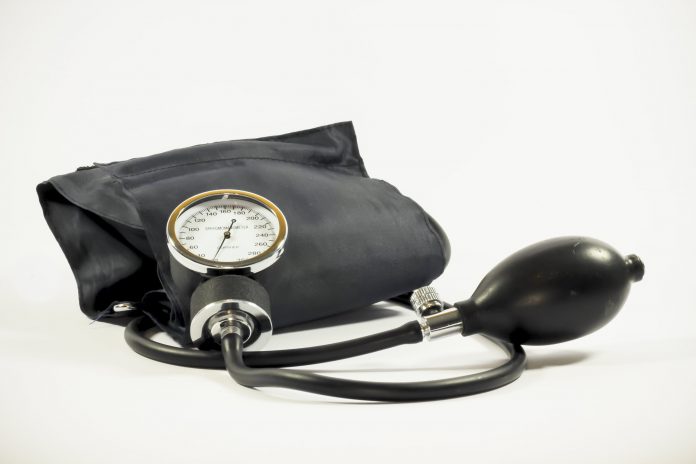 There are several blood pressure medications on the market today with the promise of treating hypertension including Bumetanide (Bumex), Chlorthalidone (Hygroton) and Ethacrynate (Edecrin). With modern medicine, medical professionals are working to find alternative methods of treating various diseases, including high blood pressure. One of the relatively recent discoveries of the twenty-first century involves a substance known as nitric oxide (NO). Read more to find the connection between nitric oxide and blood pressure.

As mentioned before, nitric oxide helps relax the muscles inside the blood vessels, but it can also significantly benefit other muscles in the body during physical exercise. In addition to L-arginine, there is another alpha amino acid that increases nitric acid production called L-citrulline that reduces muscle soreness during physical exercise. This element can be found in supplements such as N.O. XT Nitric Oxide.

Muscle soreness is caused by lactic acid fermentation, in which the blood cannot circulate enough oxygen to the muscle cells, causing them to fill with lactic acid and produce an aching feeling. L-citrulline allows nitric oxide to dilate the blood vessels and provide more oxygen to the bloodstream, reducing lactic acid fermentation. Another added benefit of L-citrulline is that it is not metabolized as quickly as L-arginine, allowing it to easily reach the bloodstream.

Just as nitric oxide can help treat hypertension, it can help those suffering from erectile dysfunction disorder in a similar way. Erectile dysfunction is the inability to achieve or maintain an erection sufficient for sexual activity. L-citrulline can be taken to release nitric oxide into the bloodstream, relaxing the blood vessels within the penis and allowing them to fill with blood, forming an erection. Studies have shown that L-citrulline can serve as a safer alternative to more well-known brands such as Viagra.

Several medical organizations have been conducting research to uncover the true potential of nitric oxide in the human brain. There has been a correlation found between L-arginine and improved memory and cognitive function. In 2011, Brendan Lee, Ph.D., of the Baylor College of Medicine, and colleagues monitored a patient suffering from argininosuccinic aciduria (ASA), a genetic disorder which causes ammonia to accumulate in the bloodstream. ASA has been associated with cognitive impairment and hypertension.

They supplied the patient with L-arginine supplements and monitored the effects over an extended period of time. The patient’s blood pressure showed a significant decrease and their verbal memory improved. There is still much research to be done, but this study helped establish a connection between nitric oxide levels and the human brain.

Studies have been conducted to prove that nitric oxide can help manage type 2 diabetes. When an individual is a type 2 diabetic, their pancreas develops a resistance to insulin, the hormone responsible for regulating the amount of glucose in the blood. It also happens that a type 2 diabetic’s nitric oxide production is impaired due to this, which increases the risk of hypertension and heart disease.

Many supplements containing nitric oxide also contain an alpha amino acid called L-arginine, which has been shown to improve insulin sensitivity in the pancreas and allow diabetics to better manage their blood sugar. The crux of the matter is, these studies were conducted using a small group of people and additional research is needed, so nitric oxide (or L-arginine) is not a definite treatment method for type 2 diabetics.

Where Can Nitric Oxide Be Found?

Aside from supplements, nitric oxide can be found in natural foods. Beets are considered natural vasodilators because they are highly abundant in nitrates, which the body hydrolyzes and converts to nitric oxide. Nitrates are also present in leafy greens such as arugula and spinach. Walnuts contain a high amount of L-arginine, which also has benefits for the brain. In addition, pomegranates contain polyphenols that convert nitrite into nitric oxide. These foods are natural carriers of nitric oxide, but they do not produce as dramatic or immediate results as certain supplements.

Like all things, nitric oxide is only healthy in moderation. An overabundance in L-arginine can damage the kidney or liver and dangerously increase one’s heart rate. The medical community still has much to learn about the full effects of nitric oxide in the body, but as of now, it is fair to say that an invaluable connection has been made, one that could eventually change millions of lives. 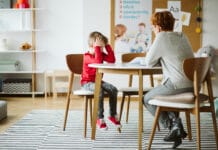 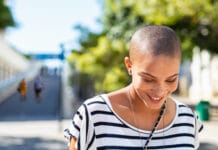 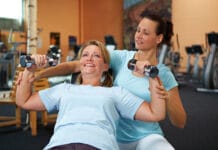