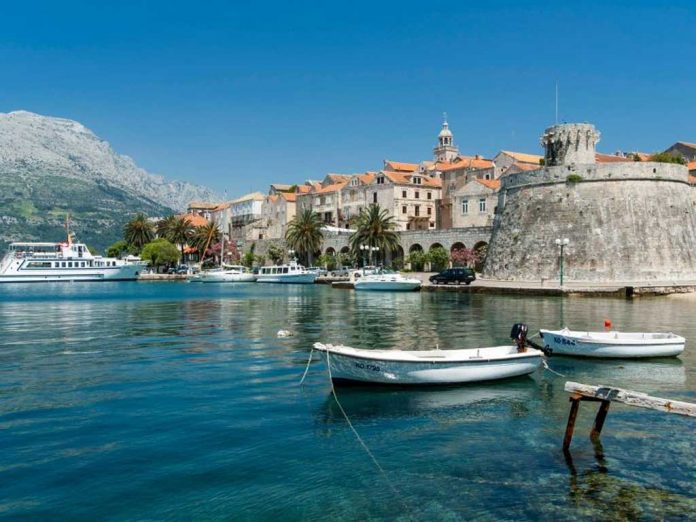 Located on the boarders of Central Europe, Croatia is a country with multiple facets – ranging from tranquil forests to palatial monuments. It is a cultural hub that has preserved the finest pieces of art, music and architecture, to create a unique congregation of the best that each chapter of its history had to offer. This picturesque nation provides several spots that are just perfect for a relaxing getaway in the lap of Mother Nature. Be it the pristine beaches where the Adriatic waters embrace the coast, or the spellbinding landscape of the national parks – almost every corner of the country is replete with the sights of wonder. Some of the most sublime gems of the country are situated on the Croatian coast and the glorious islands that dot the Adriatic Sea. Here we will introduce you to some of the most treasured gems that should not miss if you decide to set your foot on the coast of Croatia.

The City Of Dubrovnik 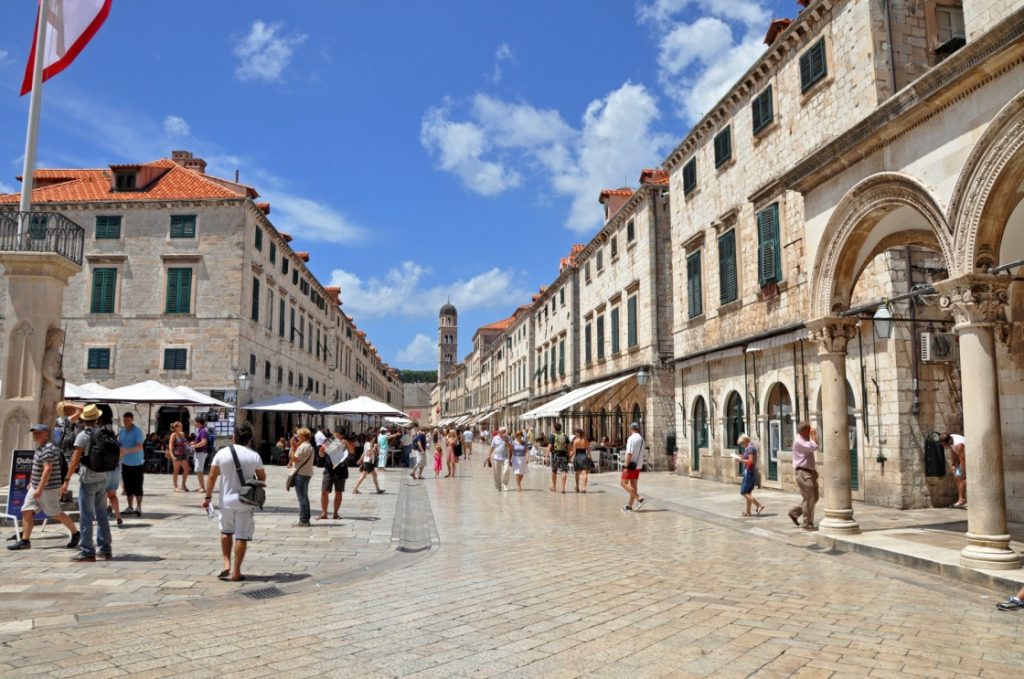 Dubrovnik has risen from the ashes on multiple occasions in the past. The first time being a disastrous earthquake in the 17th century, with the second one being an armed conflict in the 1990’s. Despite the massive destruction caused by both these events, Dubrovnik has preserved some marvelous Gothic and Renaissance architecture in the form of its churches and palaces. These splendid monuments of the past are the reason why the old town was chosen as a shooting location for the popular television series – Game Of Thrones. The city is home to Trsteno Arboretum, one of the oldest arboretums in the world. Great time to visit the city is during the Dubrovnik Summer Festival, a 45-day long celebration of the city’s art and culture. 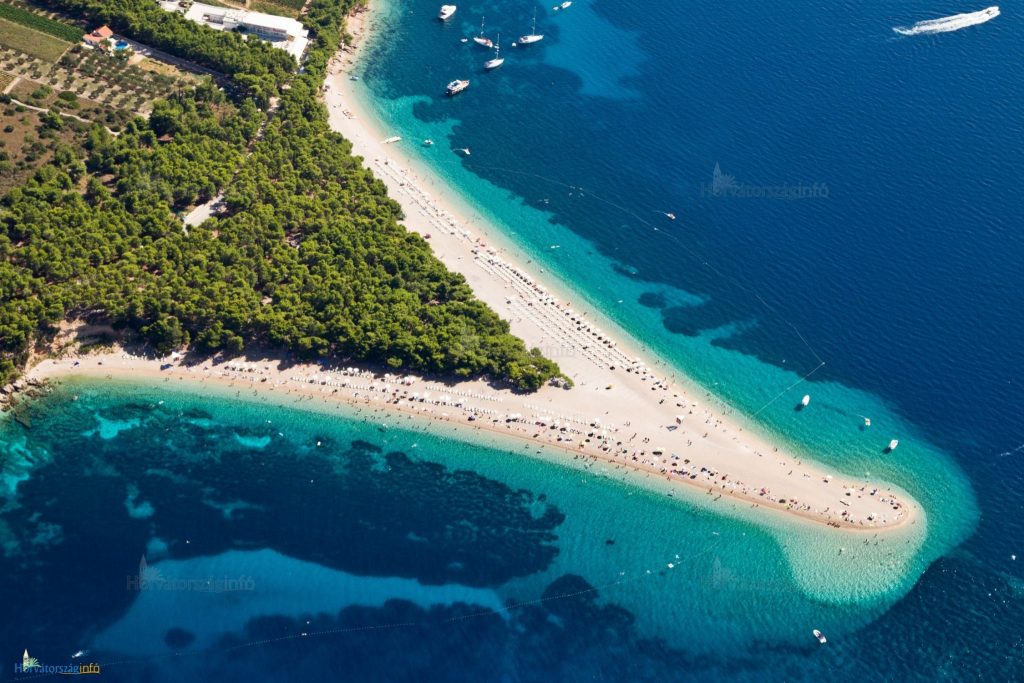 The island of Brac is the third largest Adriatic island and is separated from the mainland by the Brac Channel. Vidova Gora, the highest peak located on the Croatian islands, is a famous spot that offers some stunning views of the surroundings. The island also houses some limestone quarries that have supplied high-quality stone for the construction of the local buildings for centuries. The most iconic symbol of Brac is the horn-shaped beach know as Zlatni Rat. The beach, thanks to its shade and position offers more than ideal conditions for windsurfing. But you can also just relax on the soft sands and enjoy the fresh seafood at the nearby restaurants. The northern part of the island is more suitable for an authentic taste of the local culture, with numerous museums and churches giving a glimpse on the intriguing history of this island. 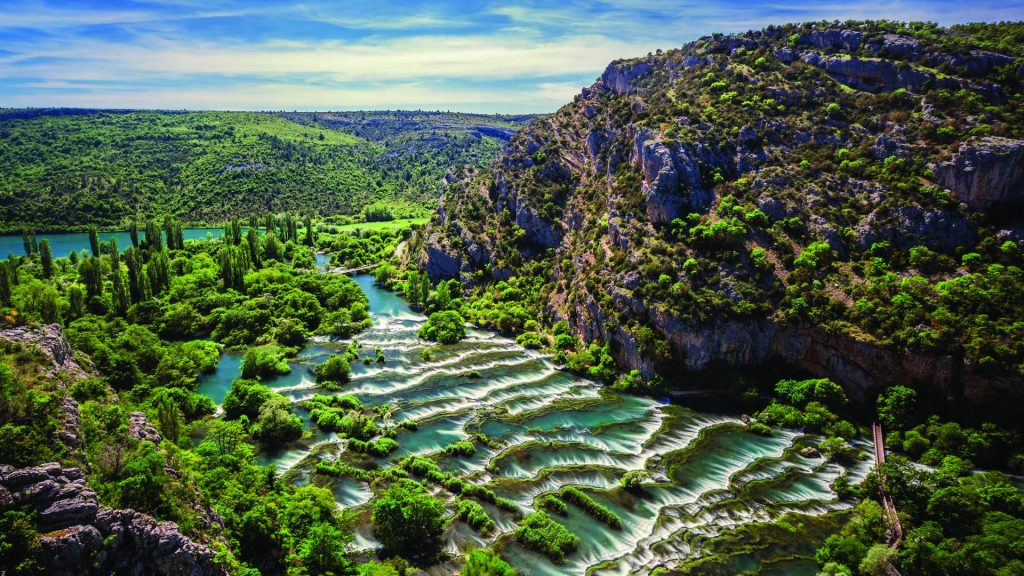 When driving along the Croatian Coast, a detour of a few miles towards the inland will take you to one of the most magnificent national parks of the region, Krka National Park. This national park is well known for its cascading waterfalls, with Skradinski Buk being the most famous one. The waters of the Krka river provide sustenance to hundreds of species of reptiles and amphibians. You can also spot around 20 kinds of bats lurking around in the dense branches of the trees and caves. The quaint little island of Visovak is a circular piece of land located in the river. On the island is an ancient monastery that displays historical relics and a library containing some interesting volumes. 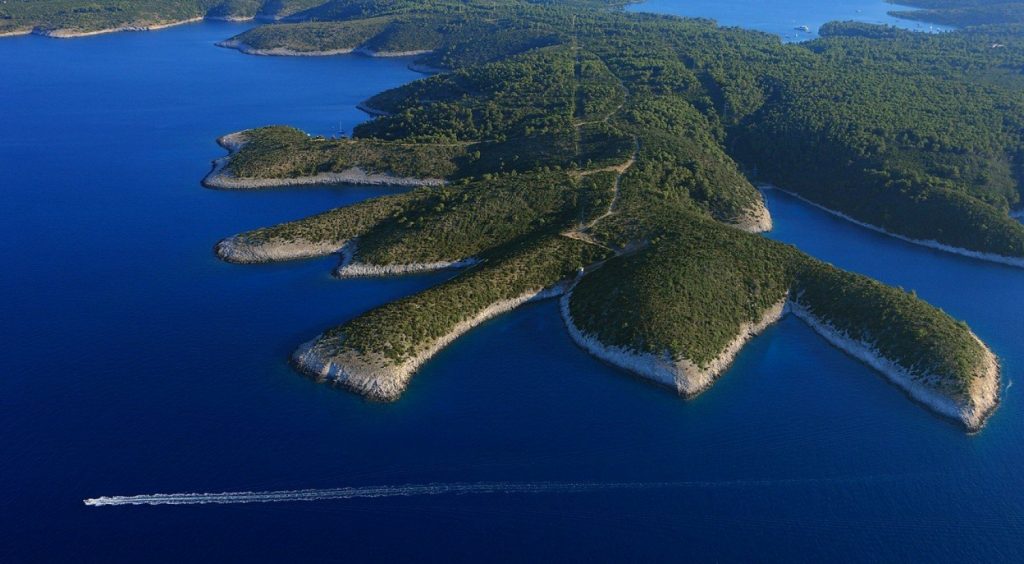 The island of Hvar is one of the most popular summer resorts of Croatia, owing it to the pleasant climate throughout the year. A sip of the locally brewed wine and a bite of the olives grown on the island are only the tip of the iceberg when it comes to the gastronomical delights of this region. Fresh seafood is the local specialty that will do wonders for your appetite. A climb up to the local fortress or Fortica will help you with digesting the delicious feast and offer some of the most breathtaking views stretching till the horizon. The old world charm of the island is conserved in the form of the Franciscan Monastery and St. Stephen’s Square, whereas the enthralling nightlife provides just the right amount of modern appeal to the place. Because of its location, Hvar is the easiest to reach from Split port, via local boat charter services.

The City of Pula 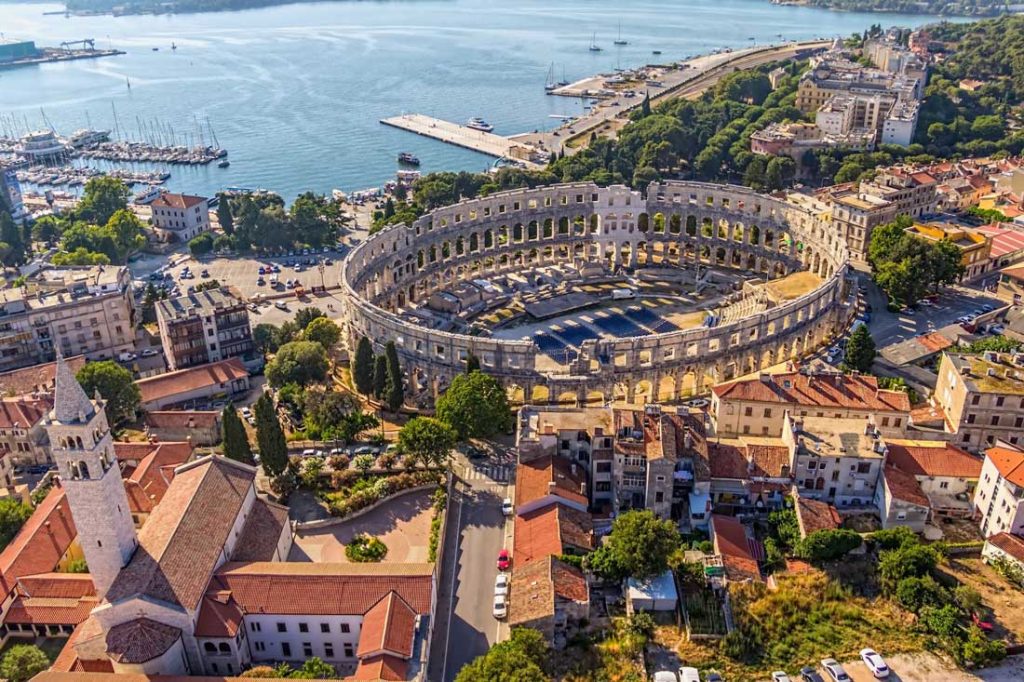 Pula stands out among all the coastal cities of Croatia due to its remarkable Roman architecture. Impressive and well preserved Roman amphitheater called The Arena is the primary attraction and these days serves as a venue for various cultural festivals and prestige events. Other important sights from the Roman Era include the Arch of the Sergii and the Temple of Augustus. One must also experience the wonderful lighting display performance known as “The Lighting Giants”. This attraction is performed at the local shipyard, which is also one of the oldest functioning shipyards in the world. There are a couple of museums that talk about the maritime history and the contemporary art of the region respectively. If you stroll around the city then you will also come across many beautiful churches and chapels.

The incomparable beauty of these gems of the Croatian coast draws thousands of tourists to these amazing locations every year. Each city reveals a new side of this diverse history of the country. The cultural and natural marvels of these towns and islands are certainly unique, and their splendor can be comprehended fully while exploring them in person. 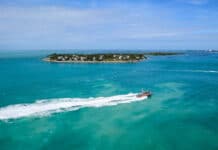 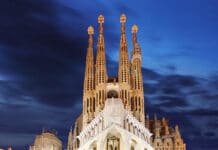 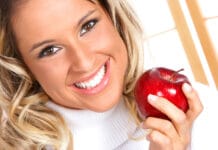