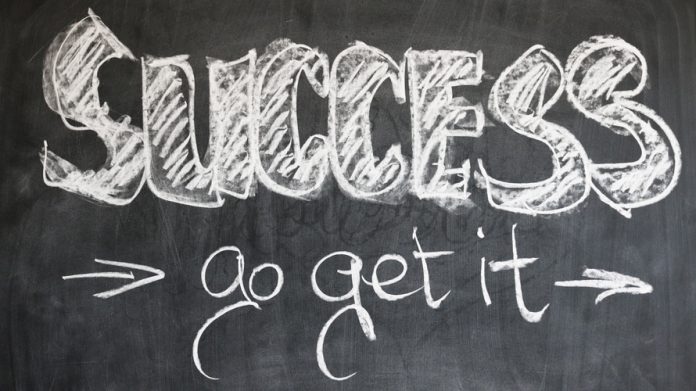 Some people are just made for success. Close your eyes and picture a successful person. What do you see? If you are like most people, you picture someone who is strong, independent, not afraid to say what they need to, and, nine times out of ten, that person is attractive. Think about it. How many unattractive successful people do you see in the news? Sure, some are out there, but the great majority have one thing in common: They are beautiful. Here is why beautiful people are more confident and successful than the rest.

It starts from birth. They say all babies are cute, but in the opinions of others, beauty is in the eye of the beholder. A child who is consistently described as the “cute one” when compared to others will often be treated in a better manner by those around that child growing up and receive less harsh criticism throughout life. This is not to say the child will not grow up to be spoiled, however, but spoiled or not, it is highly likely that child will be confident and willing to take risks. Keep in mind that confidence does not mean polite or kind. Confidence means success.

If you go through life receiving positive feedback on everything you do, odds are you will feel more confident in all aspects of your life. If you are being treated and told that you can do no wrong, at some point you are going to believe it.

Experts attribute it to the “Halo Effect.” This theory is known as the phenomenon of when an individual goes through life being constantly praised, whether that praise is deserved or not, that individual then goes through life with an inner belief and sense of self confidence that he or she will be successful, intelligent and well-liked. Studies have even shown that teachers tend to give more attention and praise to their better-looking students and that good-looking patients receive more personalized treatment from their doctors.

This treatment can even extend to how we, as society, treat criminals who are more attractive. Convicted criminal, Jeremy Meeks, walked out of prison after 27-months with a full modeling contract. His notorious “beautiful criminal” mugshot, pasted all over the news upon the time of his arrest far overshadowed the fact that he had committed a firearms crime. He became known as the criminal with the beautiful face instead.

Whether it is deserved or not, experts say that individuals who are deemed as attractive are considered to be more trustworthy than those with average or below-average looks. Studies have shown that baby-faced women who gave the same or similar speeches as women who have more mature or “tough” faces were considered more persuasive and more trustworthy. However, they gave the same speech. How is that possible? Perhaps this is why the cute kids could always get away with murder growing up while the rest were punished for doing the same thing.

Think of the Kennedy-Nixon presidential debates. The debate was one of the first televised debate in U.S. history. People could see the candidates in real time, and like it or not, the candidates were not just judged on their responses to questions. People compared the young, vibrant John F. Kennedy to the older, rougher around the edges, Richard Nixon. Viewers paid attention to the words, but they also judged the candidates on their appearances as they responded. Was it fair? Arguably not, but Kennedy was considered to be the more sincere and warm candidate. That judgment went a lot way in the end.

In the late 1990s movie She’s All That, the main character began the movie as awkward, shy, and unpopular. She had glasses, she wore awkward clothes and hung out with the art kids. Therefore, she was unpopular. All it took was one makeover, and she suddenly became desirable, successful, and able to take on the school. However, she was the same person. It was not until she was “beautiful” that she stepped out of her shell and became social with other students. It is indicative of society’s view on the beautiful. The popular kids are usually attractive and confident while the nerds are quiet, reserved and awkward. Beauty equals popularity and success, at least in the high school setting. Odds are, many of the “ugly” and unpopular kids will go onto to success, but for that small period of time, it is the beautiful who are the confident and strong.

At the end of the day, right or wrong, it is hard to deny. Beauty so often equals confidence, and with confidence comes success. It starts from childhood and continues through adulthood, touching all aspects of your life. However, just because you are not the prototypical “beautiful person” does not mean you are doomed for failure and an unhappy life. It is often the awkward and average-looking people who end up the most successful. How else would we have gotten Bill Gates? 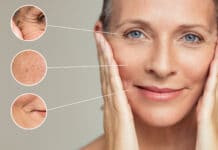 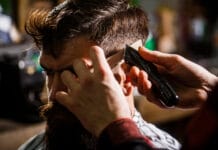 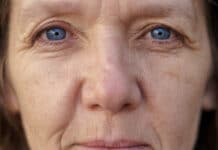 8 Treatments to Get Rid of Unwanted Lip Lines